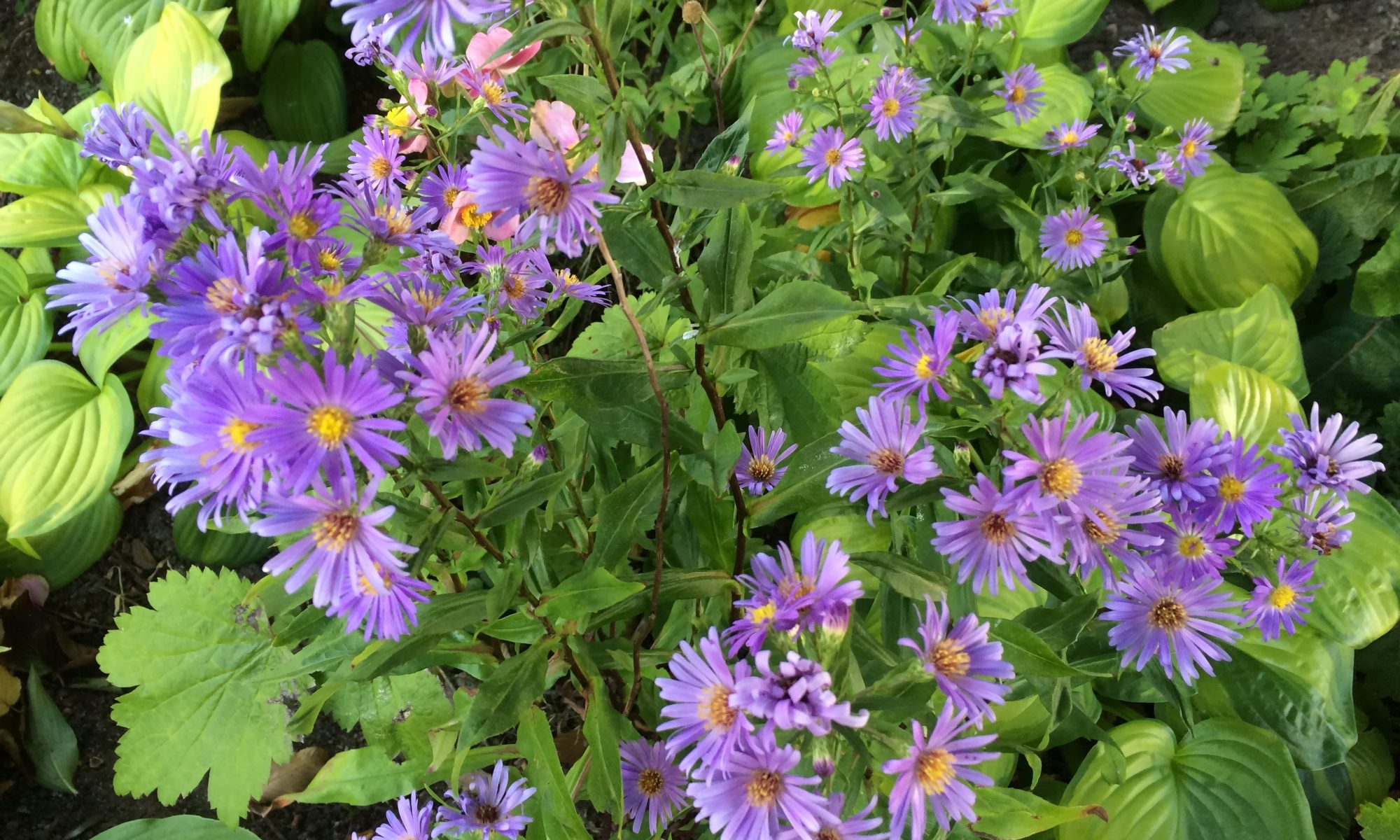 Various forms of mental abuse are for example to tease or to make indepreciatory, derisive, scornful or sarcastic comments. It can be to scare, to annoy, to provoke or to harass. It can also be to shut out and ignore, to slander and destroy relationships for the sibling or to destroy things that belong to the sibling. The last category also includes torturing or killing of a sibling’s pet.

Many people find it hard to understand the difference between teasing and joking. But in the first case, there is a perpetrator and a victim, and where the joke occurs at the victim’s expense. When joking, however, the relationship is more even and meant to lead to laughter instead of mental pain.

Name calling is the most common form of emotional sibling abuse. Such scoffs are usually meant to be depreciatory and is a way of showing contempt. Many times the name calling usually focus on any external quality of the victim or on any characteristic. Giving scornful comments is, in other words, a way of mocking the victim and showing disregard. If combined with laughter, the result might be extra painful for the victim.

Humiliation is a type of mental abuse that is meant to deprive the victims of both their self-worth and their self-esteem. Being told as a child that he or she is completely worthless can have devastating consequences, even far into adulthood. For young children, their whole world and their sense of security derive from their own family. And to then be told by an older sibling that the child may admire that he or she is a wacko, stupid or not belonging to the family can destroy the child’s self-esteem for many years to come.

Children are particularly vulnerable to belittling, as they have not yet had the possibility of forming a positive view of themselves. Besides, they have not yet developed any other frame of reference than the one coming from their own family. So when the older siblings say condescending comments, the younger sibling tends to believe them. This is especially common in cases where the parents choose not to intervene.

Another form of mental abuse that the older siblings sometimes expose the younger ones to, to control them is to play on their already existing fears. It may for example concern the fear of darkness, anxiety for strangers or fear of getting lost.

Most children usually value one or more of their toys very much. So having them destroyed, perhaps sometimes even in front of them, is very painful. So when the older sibling attacks the toy, he or she is actually attacking his or her sibling. The same applies when a pet is involved. However, since the abuse here also involves the torture or the killing of a living animal, the assault is twofold larger and for that reason extra appalling.

Relationship aggression and defamation are forms of mental abuse that is meant to destroy the relationships of the sibling and/or social status among his or her peers, his or her own family or other groups through conscious manipulation, gossip and spreading of rumours. The behaviour often then results in the victim being excluded from social activities or being humiliated and degraded in front of others. Many times, it also means that the victim will become totally ostracised and losing all his or her friends as a result.