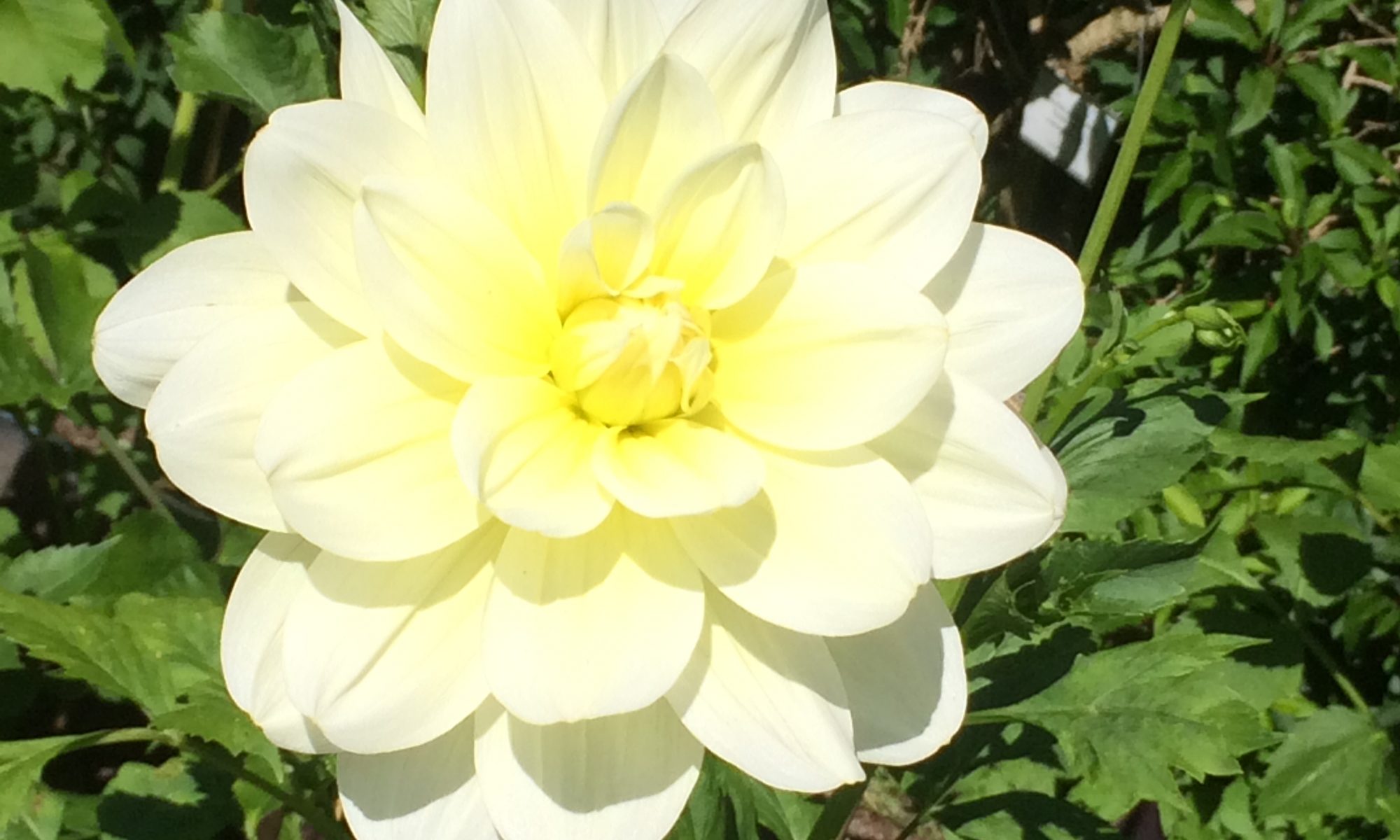 Post-traumatic stress disorder (PTSD) is an anxiety disorder which is caused by very stressful, frightening or unpleasant events. This disorder is therefore common among victims of sibling abuse.

Persons with PTSD often relive the traumatic event through nightmares or so called “flashbacks”, and can experience feelings of alienation, irritation and guilt. They may also have problems with insomnia, and difficulty concentrating.

The symptoms are often so severe and prolonged that they have a significant impact on the affected individual’s daily life. Some people with PTSD may experience long periods when their symptoms are less tangible, followed by times when they are worse. These phases can be anywhere from a few hours to several months. Triggers can be for example, stress or bullying. Others have constant, severe symptoms. PTSD can also lead to work-related problems and difficulties in their relationships; especially with the opposite sex.

In most cases the symptoms develop during the first month after a traumatic event. But sometimes it can take months or even years before the signs start to show.

The specific symptoms of PTSD available, may vary between individuals, but are generally divided into the categories described below.

The most common indication that someone has PTSD, is when a person involuntarily and intensely is forced to relive the traumatic event in the form of:

Some people also get stuck in a continuous cycle, where they over and over again in their mind relive the agonising experiences, but without being able of moving on with their reflections. They also tend to ask themselves questions that prevent them from coming to terms with the experience. They can, for example, think about why the incident happened to them and if they could have done something to stop it, which in turn often leads to feelings of guilt or shame.

Trying to avoid being reminded of the traumatic event is another important characteristic of PTSD. This usually means that the affected person is trying to avoid certain people, situations or places that remind of the trauma, or to avoid talking to anyone about the experience. Many people with PTSD are therefore trying to push the memory of the event aside, by distracting themselves with work or hobbies. Others again are trying to deal with their emotions by trying not to feel anything at all. This is called emotional anesthesia. This in turn can lead to the person becoming isolated and withdrawn, and giving up leisure time activities that were previously enjoyed.

You are welcome to comment if you like, but please do so with respect and good judgement.